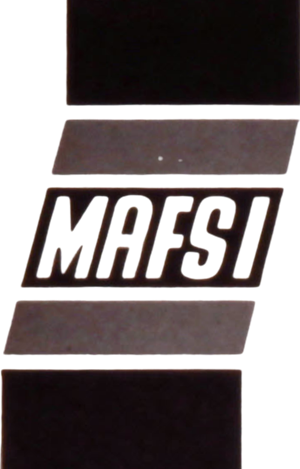 Theodore Roosevelt put it very aptly in 1908 when he said: “Every man owes a part of his time and money to the business or the industry in which he is engaged. No man has a moral right to withhold his support from an organization that is striving to improve conditions within his sphere.”

You invest money in a business as well as your time and energy. The degree of success depends on the talents, time and energy expended, even more than the amount of money invested.

The same holds true for associations. The dues dollars represent an investment, just as it does in one's own business. There are certain functions and services which the association can perform, but to be successful the association requires the support and involvement of its members. It needs the collective thinking of all concerned to formulate plans, and it requires the physical effort of its membership to put those plans into operation.

A recent survey indicates that 85% of all economic failures were of firms not connected with a trade association. The business owner who rebels against paying association dues is the first to criticize and say that an association does them no good. However, they are always on the front line to the benefits that come their way as a result of the association and its dues-paying members. These benefits don't just happen. They are the result of hard work and effort by a number of individuals who devote time and energy to get the tasks done.

Here's what your trade association can mean to you, especially if you help.

Note: Portions of this 1970’s MAFSI guideline are attributed to an article by written by John Bebeck, President of the Engineering Contractor’s Association. It appeared in the July 1978 of Journal of Commerce.