How it all began

In 1948, a small group of salesmen gathered in the home of Mr. Glen Burt in Scituate, Massachusetts. Their goal was to form an organization to help new men flourish in the foodservice industry. Some of the 6 or 7 men in attendance were Arthur Pinsley, Wayne Bellinger and Glen Burt. The New England group elected Glen Burt as president and Arthur Pinsley as secretary. This momentous meeting led to what has become today's Manufacturers' Agents Association for the Foodservice Industry.

In May of 1949 this group traveled to the National Restaurant Show, which was by far the largest trade show in the industry. During this show, rumors traveled of a letter written by one of the important dealers in the industry, suggesting that instead of giving commissions to the sales reps, they give these commissions to the distributors, thus cutting the agents' job. This letter bred a great deal of hostility and a meeting was called to discuss the issue. Several hundred men gathered in a large hotel in Chicago and this meeting created the necessary fire for the formation of the Marketing Agents for the Food Service Industry.

Agents then banded together all over the country and in 1949 MAFSI became a national organization. In 1950, Mr. Arthur Ollian, an attorney from Harrisburg, PA, was hired as MAFSI's first paid executive secretary. With his help, the first MAFSI Constitution and Bylaws were created. 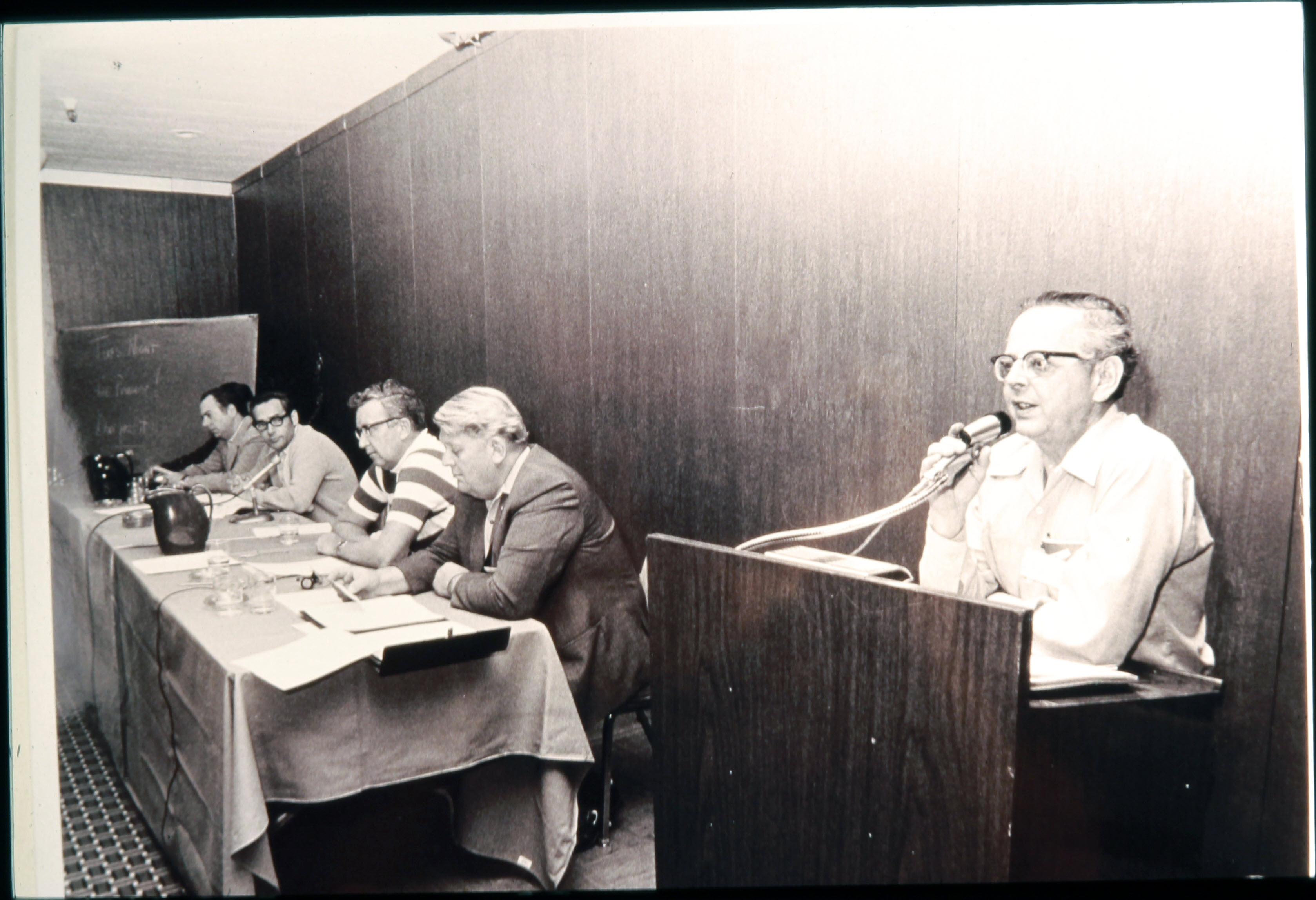 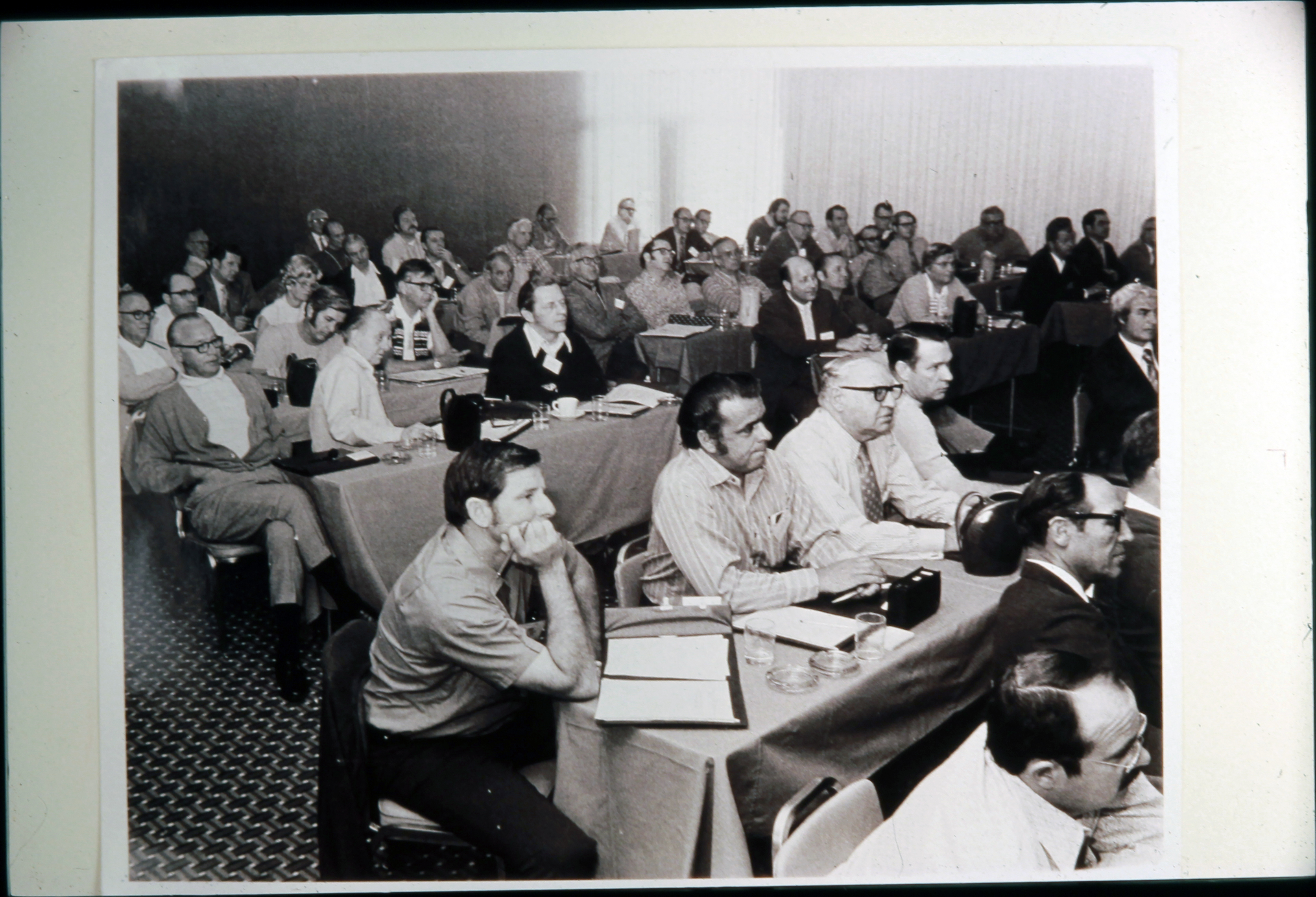 MAFSI's focus shifted in the early 50's. They found that in order to sell equipment, the manufacturer's catalogs were not technical enough. Through the efforts of both agent and manufacturer, better catalogs were developed. Out of this MAFSI created an associate membership where manufacturers joined the organization to support the rep function.

Annually, the group met at the National Restaurant Show in Chicago. This became harder and harder every year, due to the amount of meetings agents were expected to attend.

In 1963 Ollian decided to hold the first ever MAFSI Marketing Conference. The attendance was less than 100 salesmen, but what they found was the exchange of information, gathering different points of view from different parts of the country, was priceless. Ollian's tenure ran short, as he died in the early 60's. But his strength was carried forth by the founding members of the association.

In 1985 the management of the organization moved from New York to Chicago and in 1997 to Atlanta. Through the years, MAFSI has been the central force in advancing the food service industry forward. 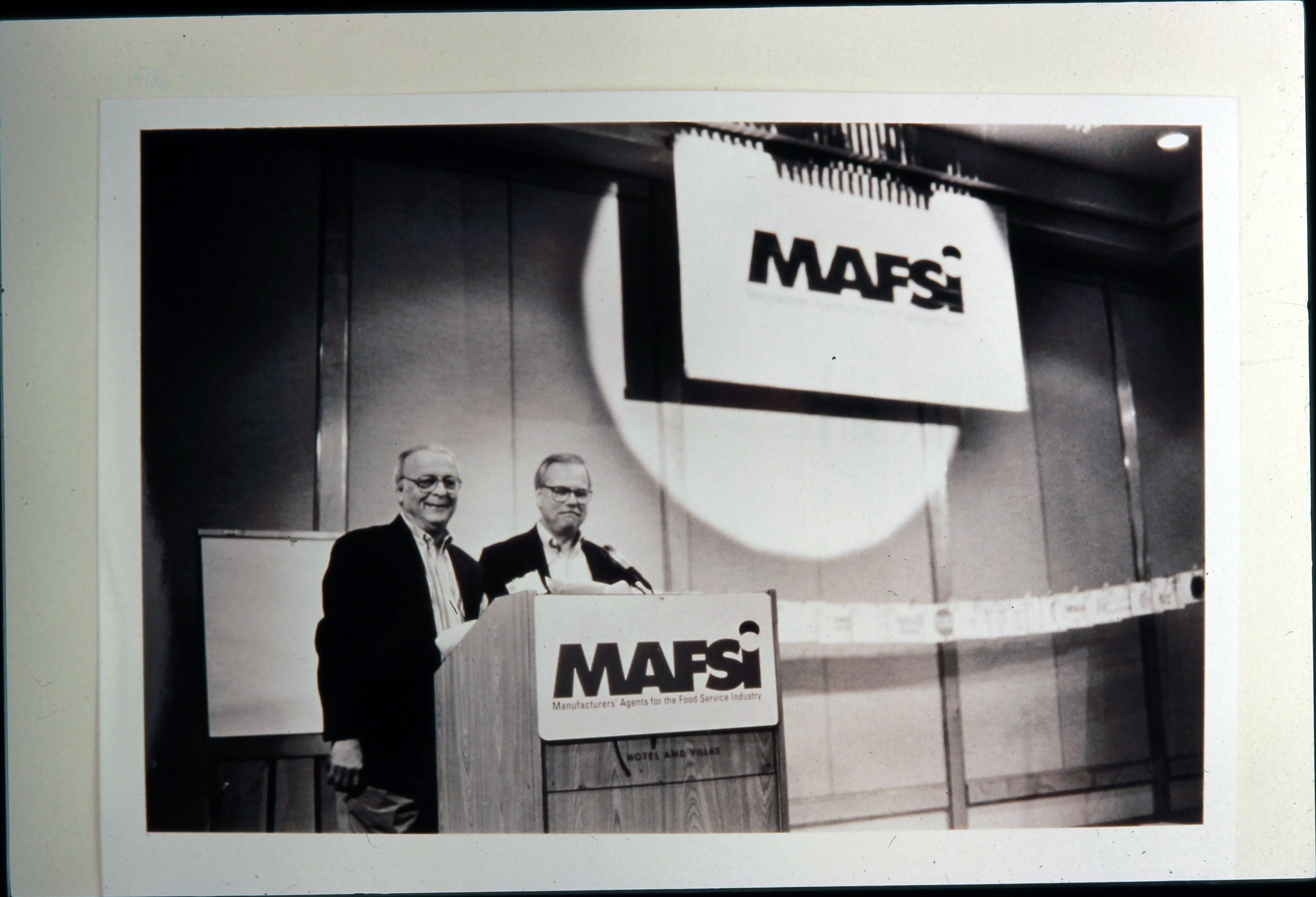 In addition to creating innovative programs designed to educate, equip and employ the best sales talent, MAFSI has partnered with leading manufacturers, collaborated with operators, distributors, dealers, maintenance and repair companies, and other industry stakeholders to open up channels and reduce costs, and improve productivity.

Today, more than 70 years since its formation, MAFSI has grown from a small start-up to a world renowned association in the foodservice industry. With a growing membership base of 470+ rep and manufacturer companies, the association represents more than 2,400+ individuals across North America. MAFSI is an outstanding example of the power of the cooperative and voluntary efforts of its members in a rich tradition that shall continue throughout the next century.

A big thank you to all of our leaders and past presidents for the success MAFSI enjoys today.